REGIONAL PHOTOGRAPHER OF THE YEAR AWARD 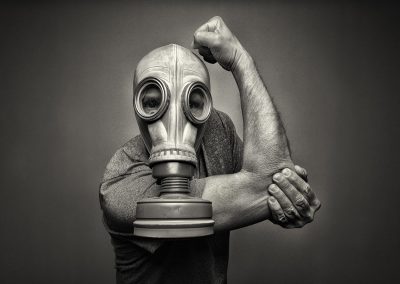 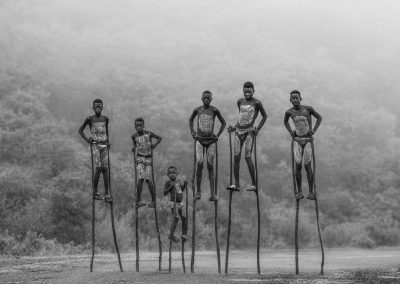 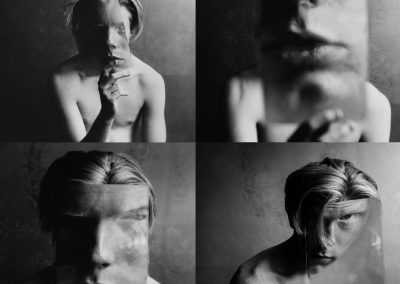 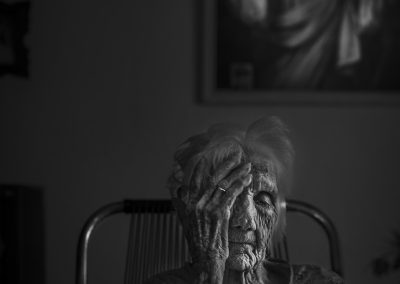 If after each of these four steps the entrants are still tied, the award will be shared.

At an appropriate regional event, determined by the Regional Representative, the winner will be presented with an engraved trophy and a certificate.

To be eligible for the Regional Photographer of the Year award the entrant:
» Must be a fully financial Accredited Professional Member of the NZIPP, at both the time of entry into the
Iris Awards and the time of award receipt;
» Must be a permanent resident of New Zealand;
» Must have entered a minimum of four entries;

The naming of each NZIPP RPOY requires that a minimum of three eligible entrants from that region have entered.