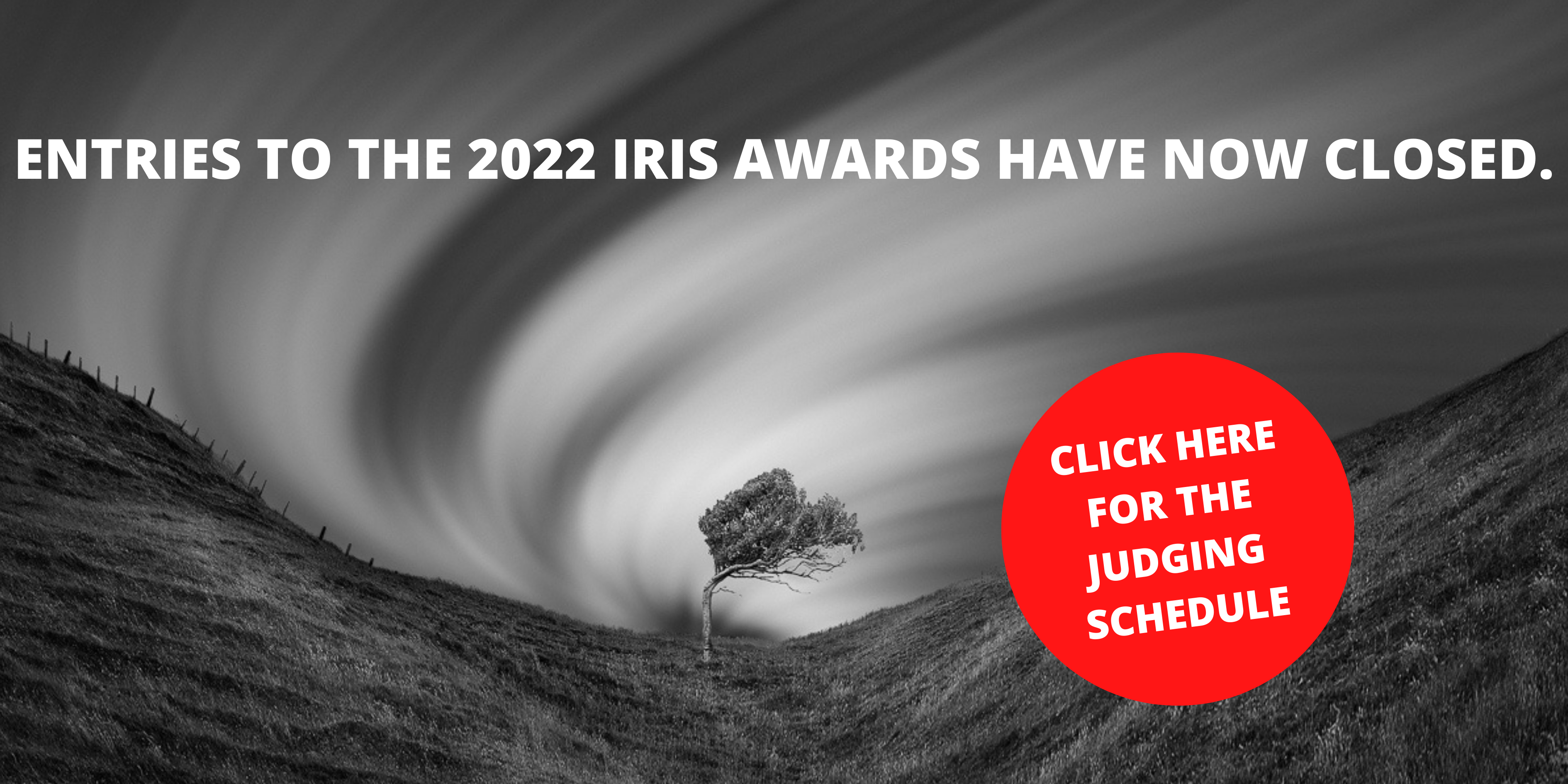 The Portrait In-Camera CATEGORY is for NON-COMPOSITE entries

Photographs of single subjects, or group portraits, including babies, children, parents, grandparents, families, corporate, travel, domestic, farm and zoo animals. Entries may be traditional and/or interpretive portraits.
This category is intended to reward innovation, creativity and technical mastery in photographing and presenting
an authentic representation of what has been captured in-camera, without the use of compositing techniques.

Entries into the Portrait In-Camera category will be judged based on visual impact, emotion, communication and professional quality.
» Entries may be commissioned or self-commissioned.
» An entry may be presented as a series, such as diptychs, triptychs, etc.
» Except where specified as permitted above, entries must comply with all rules, entry terms & conditions, and the In-Camera – Non-Composite entry criteria.

The in-camera categories are intended to reward technical and creative excellence in photographing and presenting a representation of a scene, through in-camera capture and without the use of compositing techniques.

Post-production techniques applied must not obscure or eliminate elements, nor create an effect which is not present in the original RAW
capture/film/plate.

The capture of a single scene by the photographer as recorded on the sensor, film or plate. Entries must remain true to the
original capture with no compositional changes, except cropping.

Images produced as double or multiple exposures using frames captured in sequence, directly in the camera, in the same place
and at the same moment.

Exclusions:
• Stitched images are not permitted as they are considered composites.

Make sure your image fits the category rules above. 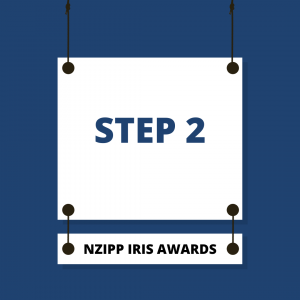 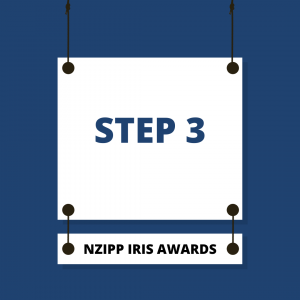 Decide if you want to enter a digital image, or a physical print. Download the specific information for preparing digital or print entries below. 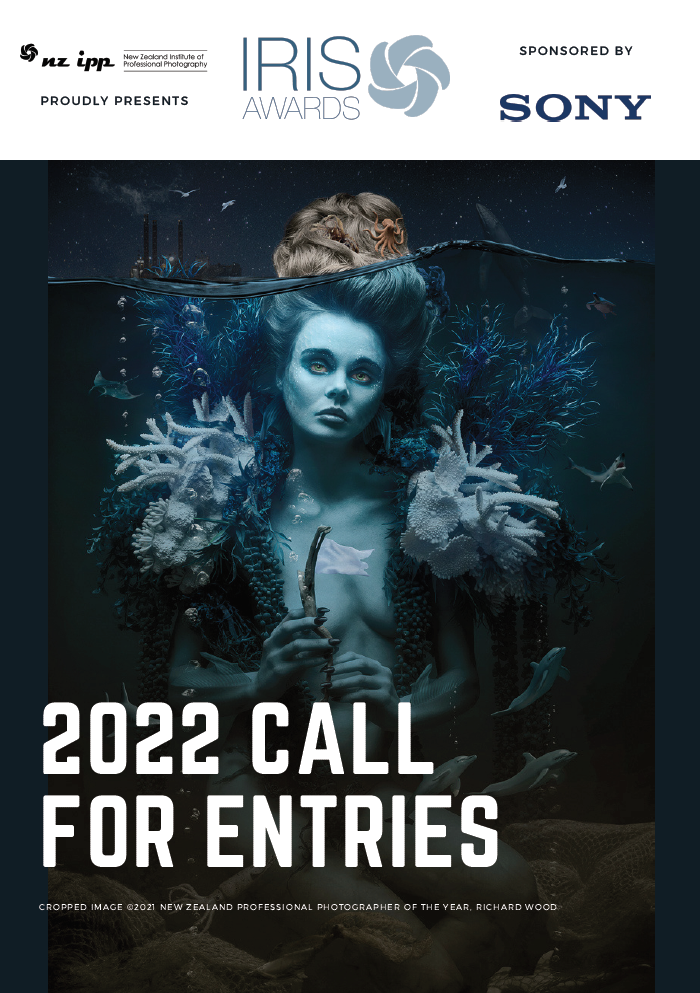 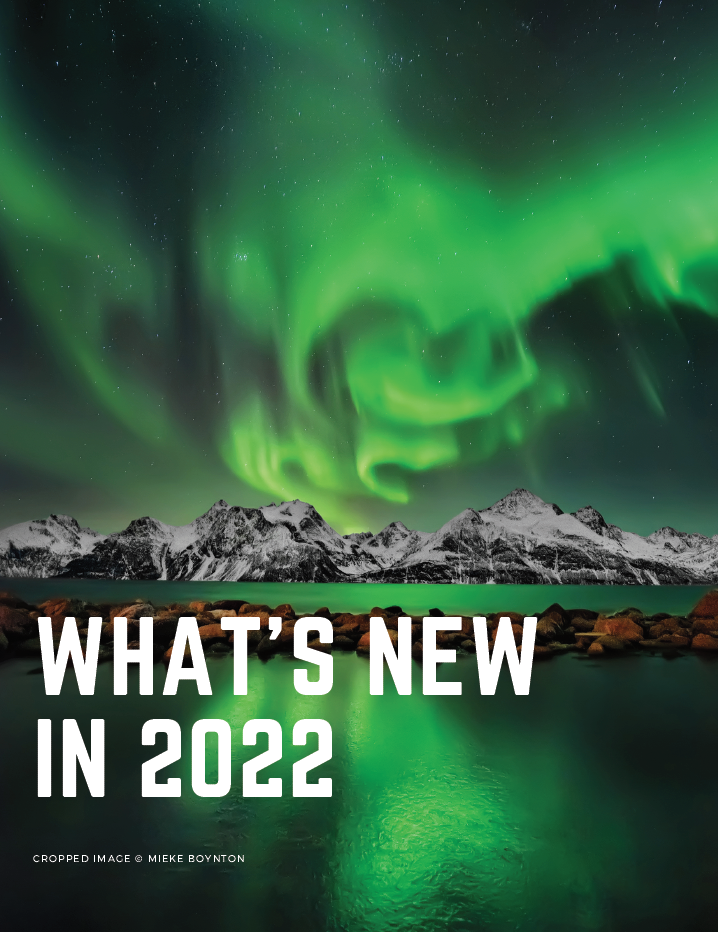 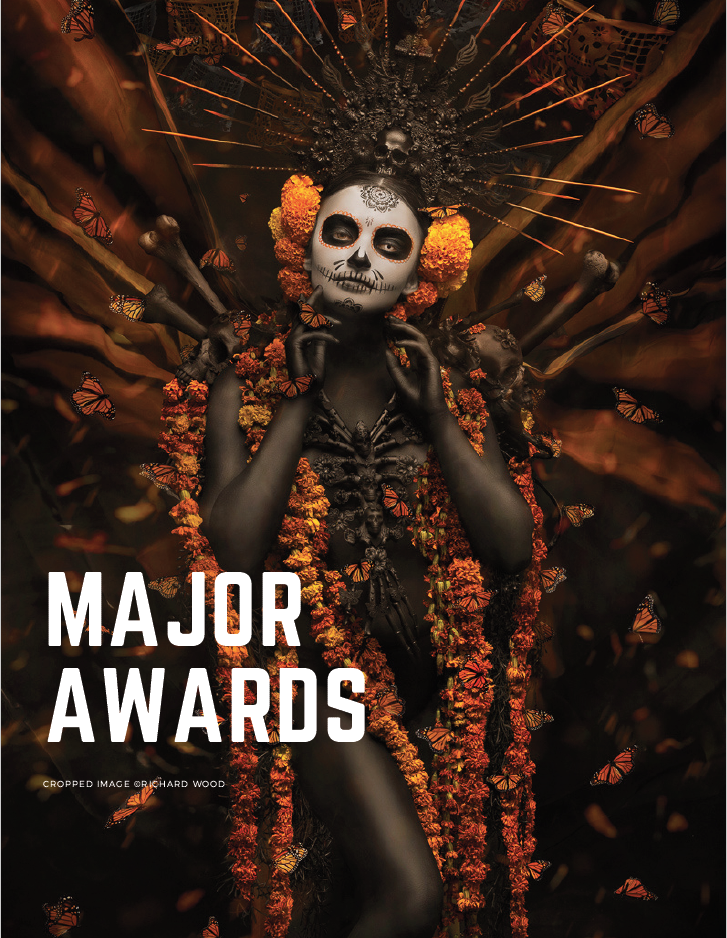 READ MORE ABOUT WHAT YOU CAN WIN 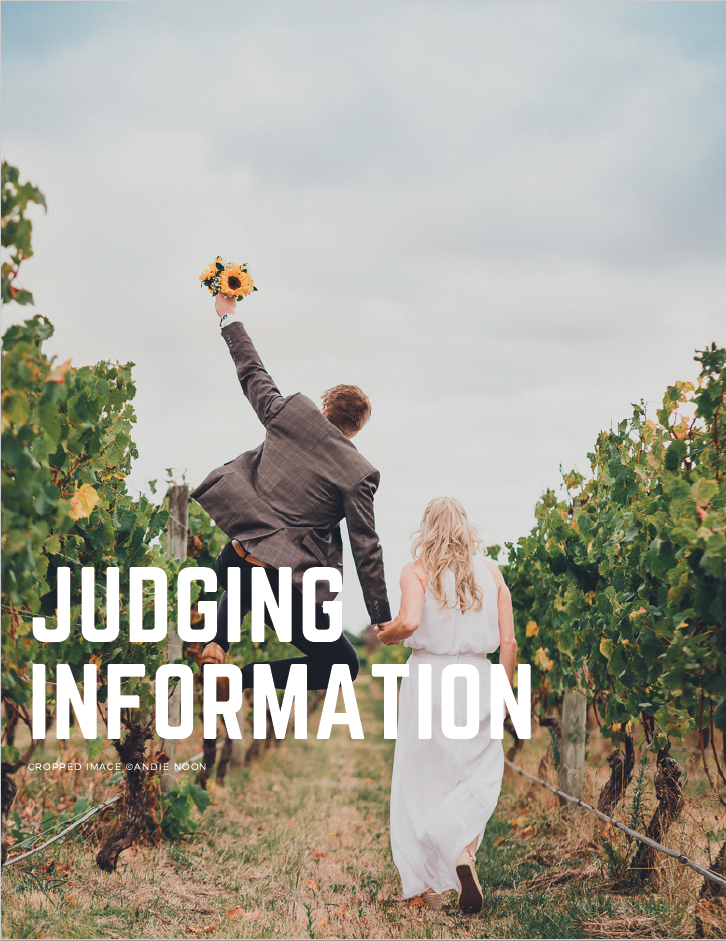 READ MORE ABOUT THE JUDGING 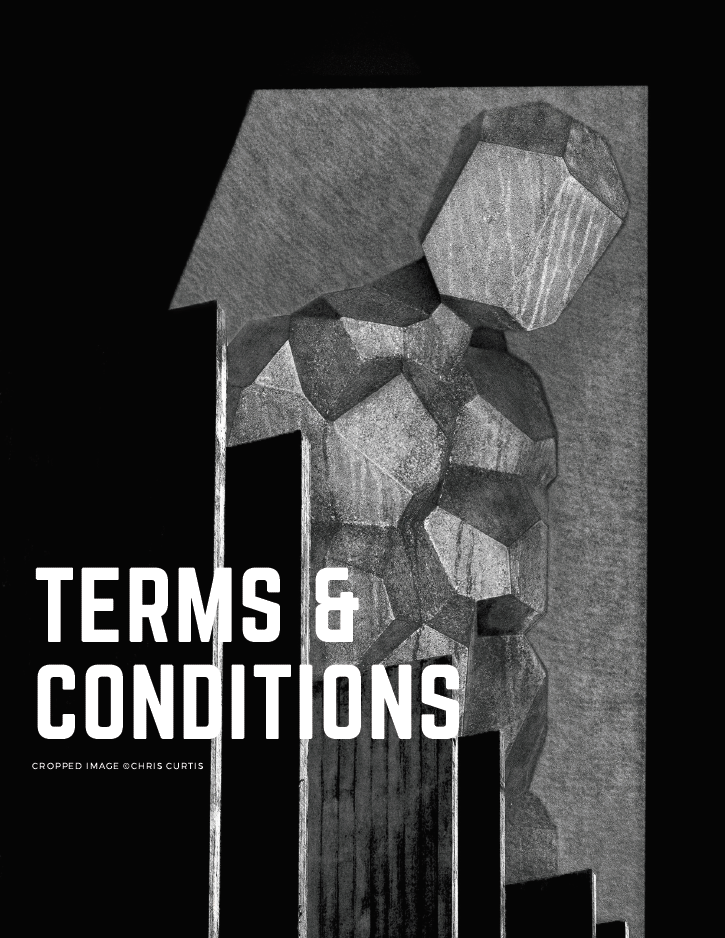